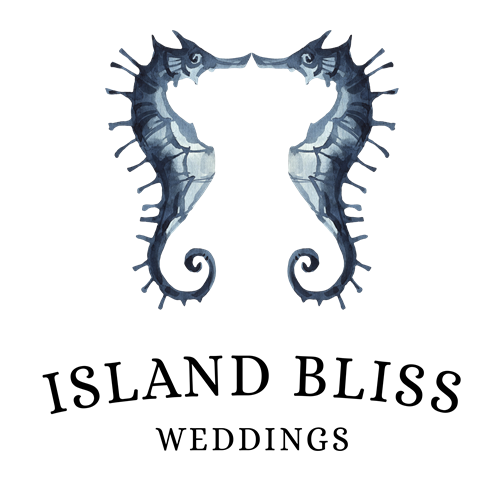 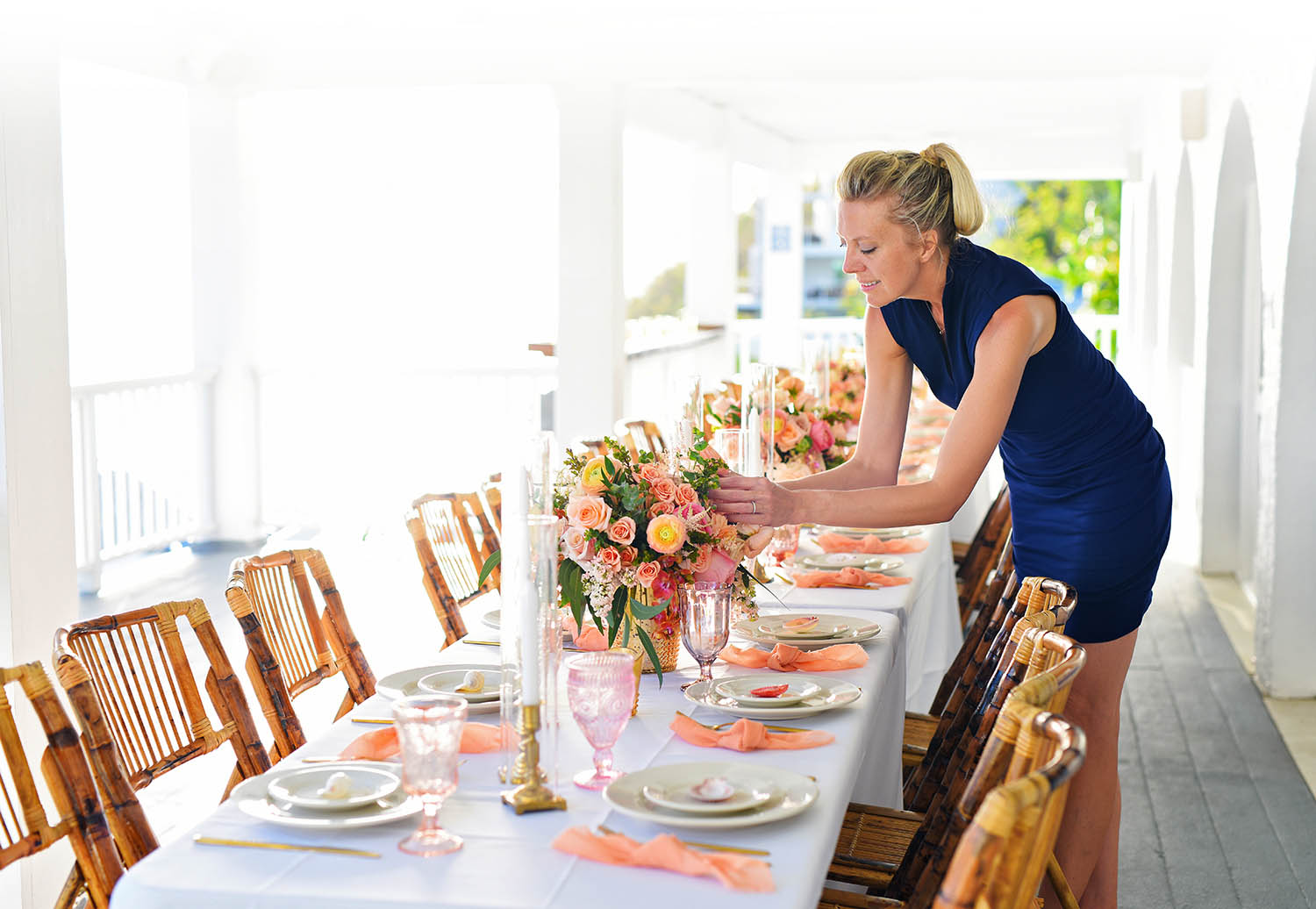 A Little About Your Wedding Planner

Janelle Scott grew up in the chilly Midwest but knew that warmer climates were in her future. After graduating from Indiana University with a degree in management, she headed out east to complete a course at the Rhode Island School of Design. After two brutal winters in the Boston area, it was time to make the move. By that time, she had met her future husband and they decided to make the leap to the Caribbean. Stuart & Janelle moved to St. Thomas in August of 2004 and began planning their May 2005 wedding as soon as they were settled. Quickly becoming overwhelmed with the wedding planning (Which venue?? Which photographer??), she turned to the resources of The Knot and formed many friendships with other brides planning destination weddings through their online forums. Being that she lived on the beautiful island of St. Thomas, many brides began contacting her for help with their own weddings. Soon, Island Bliss Weddings was formed and began to grow (much like her own family!). She and her husband, Stuart Scott of USVI Services, have two beautiful children, Marley & Maya, and have not once regretted leaving winters behind and creating such a wonderful business in the Caribbean. You will often find them spending time with the girls at the beach on days that they do not have a wedding.

A Little About Island Bliss Weddings

At Island Bliss Weddings, you work directly with Janelle on all aspects of your wedding. You will never call into a call center and speak with a stranger each time. You are given her personal cell phone number to have full access, day or night, to have your questions answered or nerves calmed. 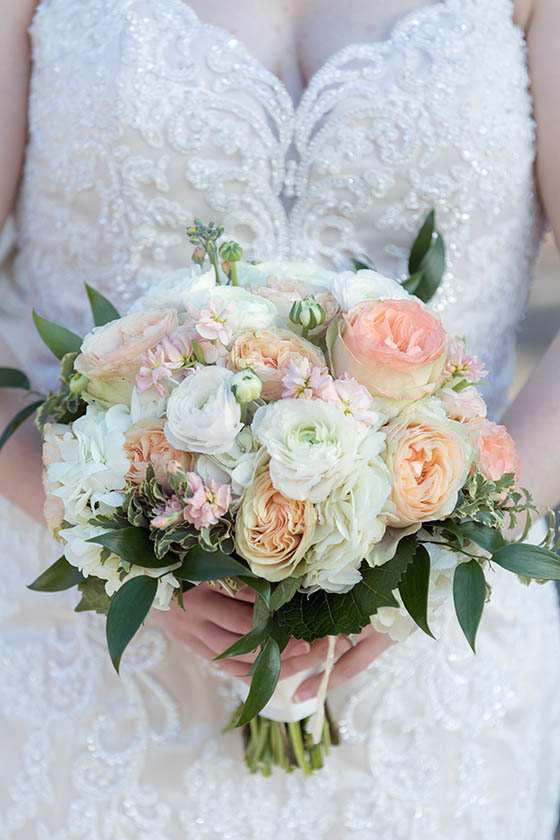 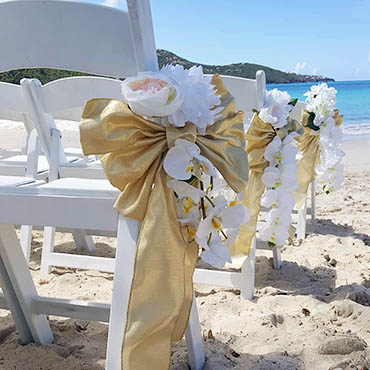 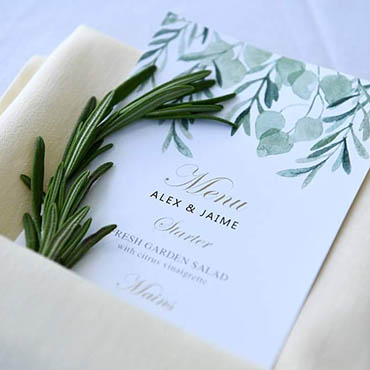 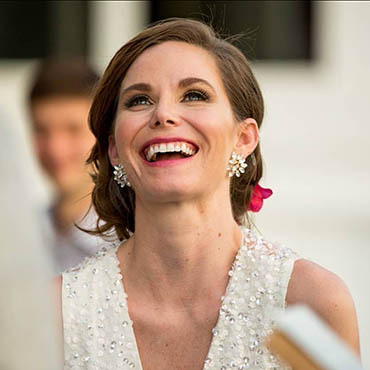 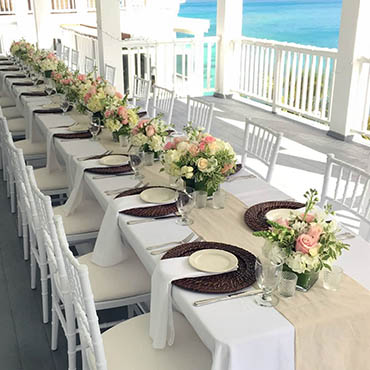 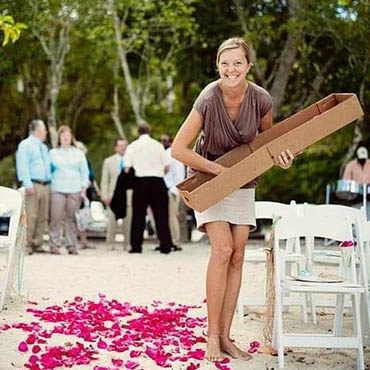 A Little About Janelle’s Background

Janelle holds a degree in Public Management from Indiana University, which has been a tremendous help in her life as a wedding planner. Planning a wedding is quite the management job! She has also completed post-graduate courses at the Rhode Island School of Design which has helped shape the way she coordinates a wedding ceremony & reception. Each event is like a blank canvas, just waiting to be painted by the bride! 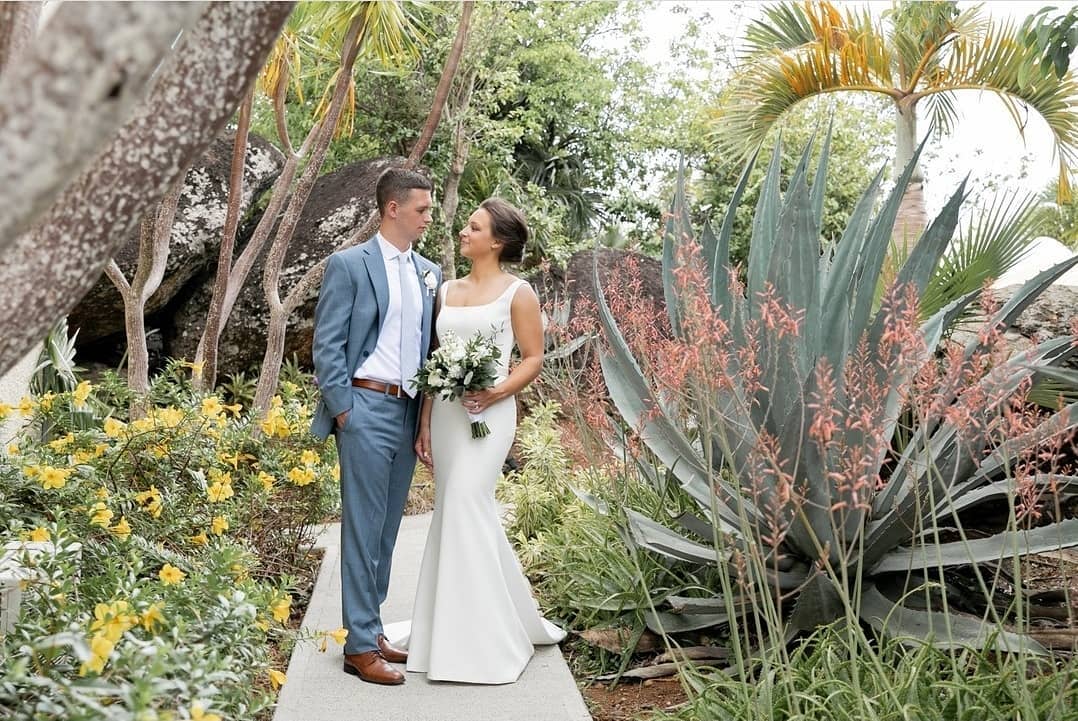 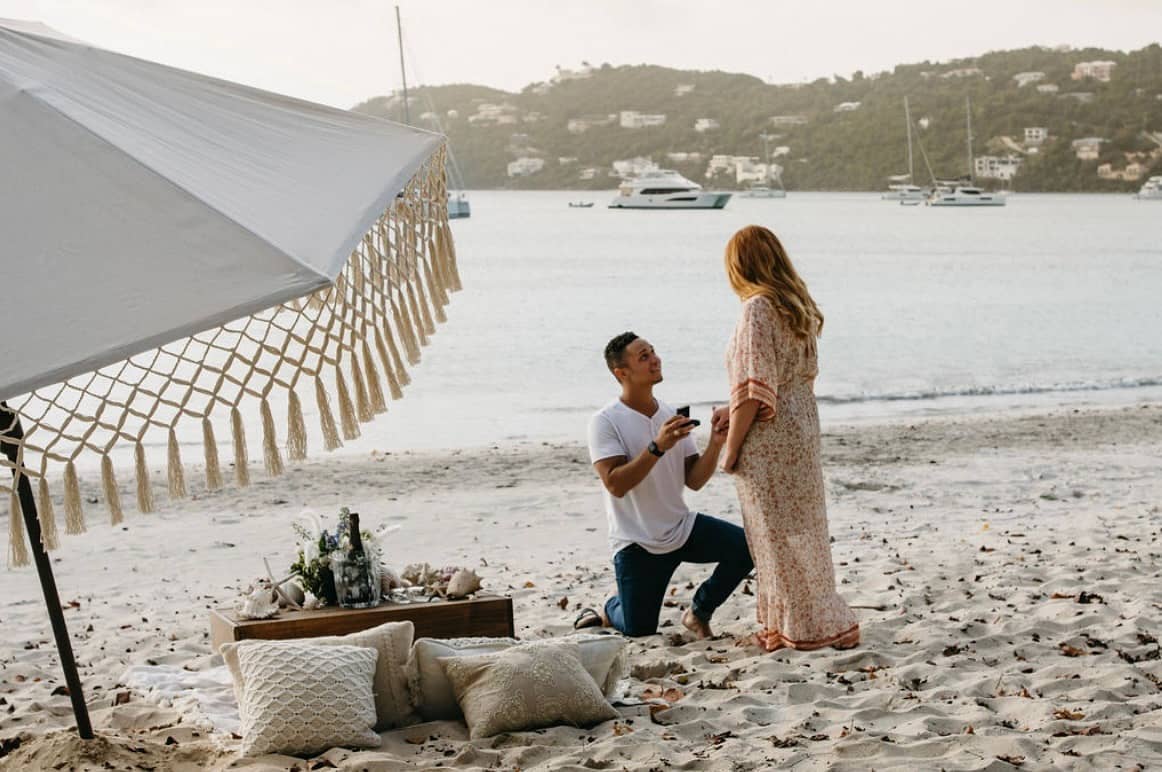 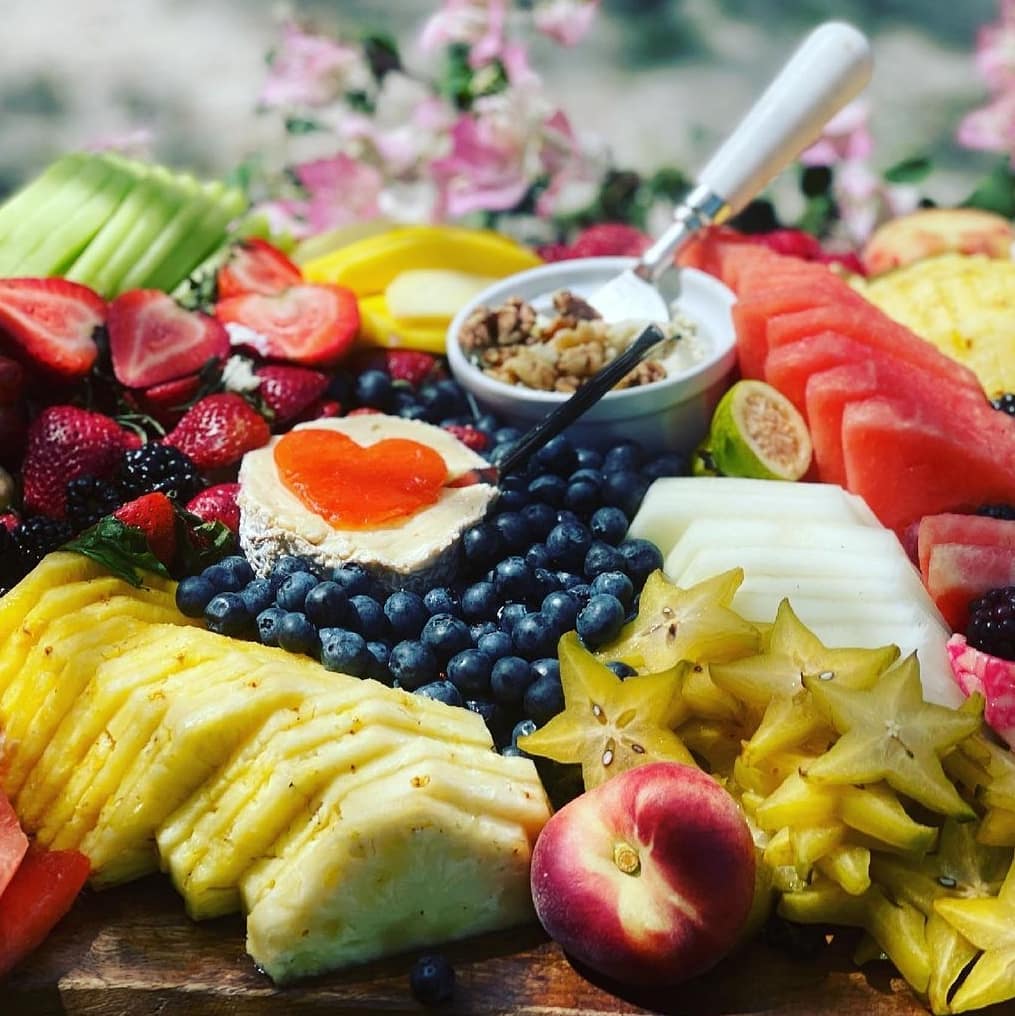 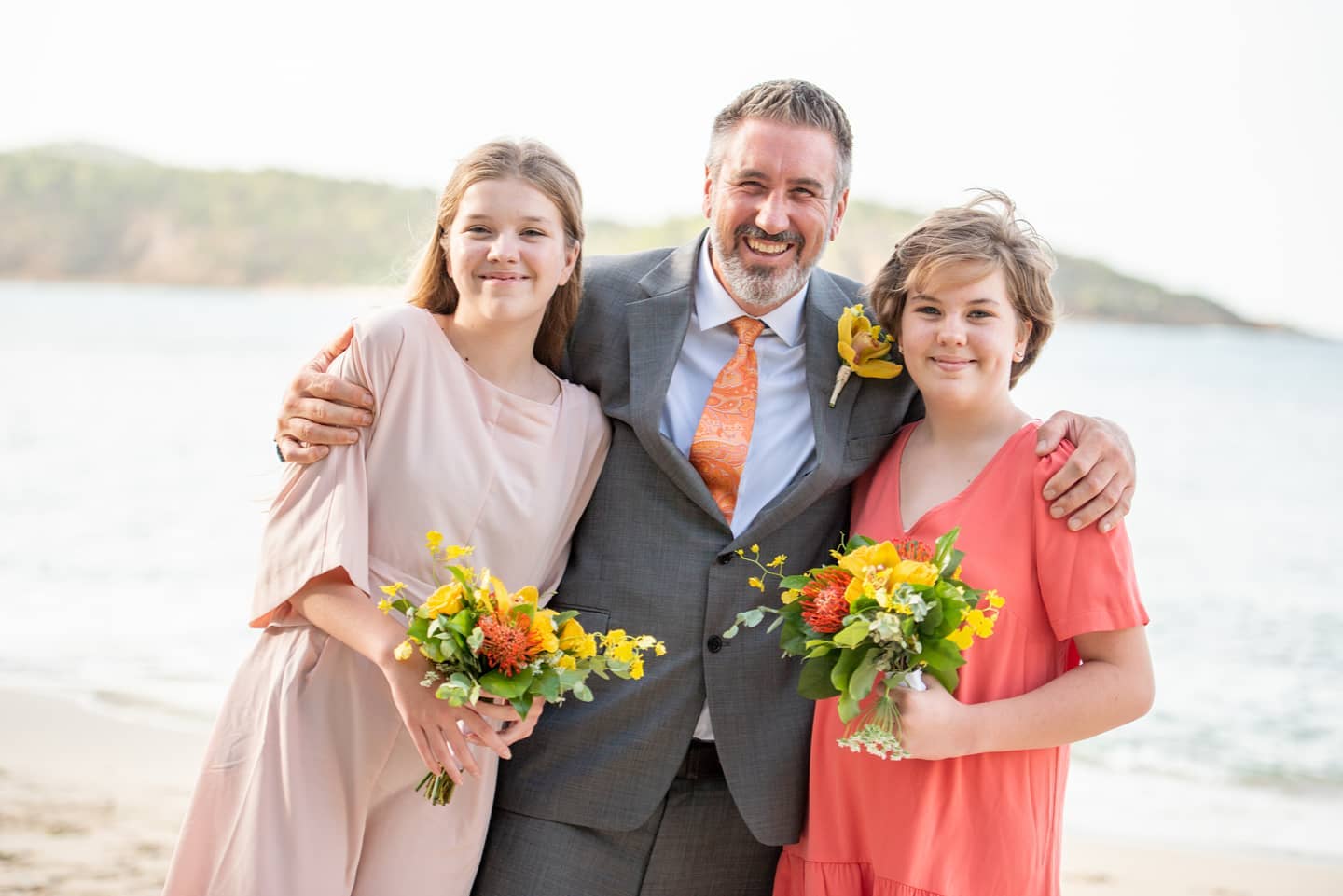 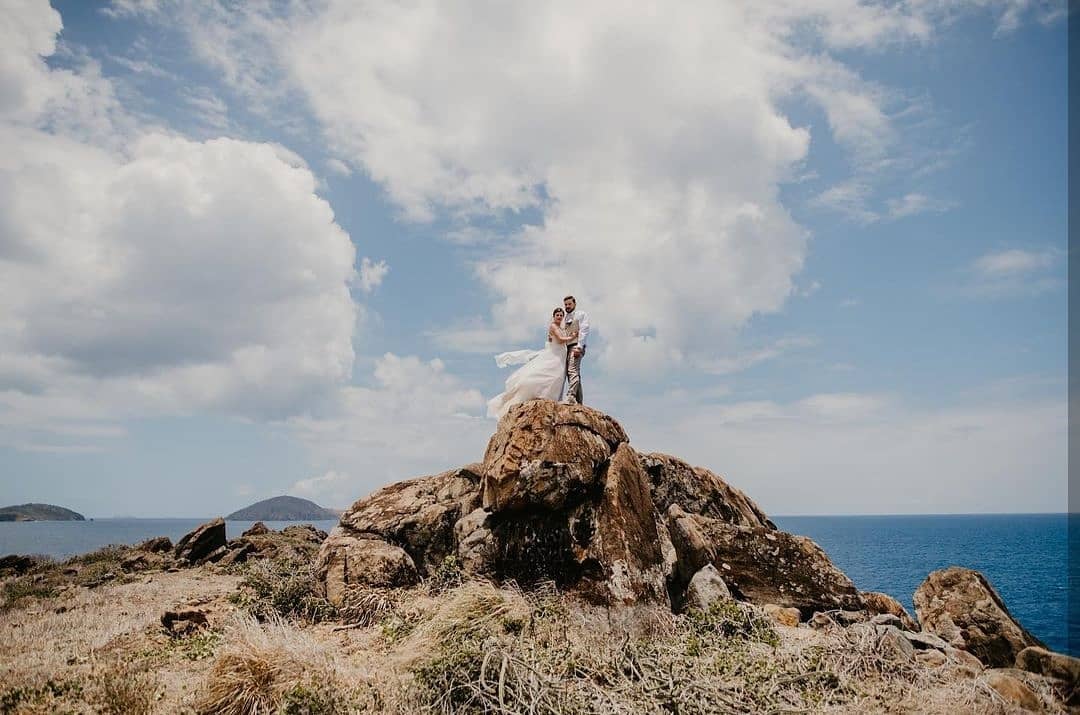 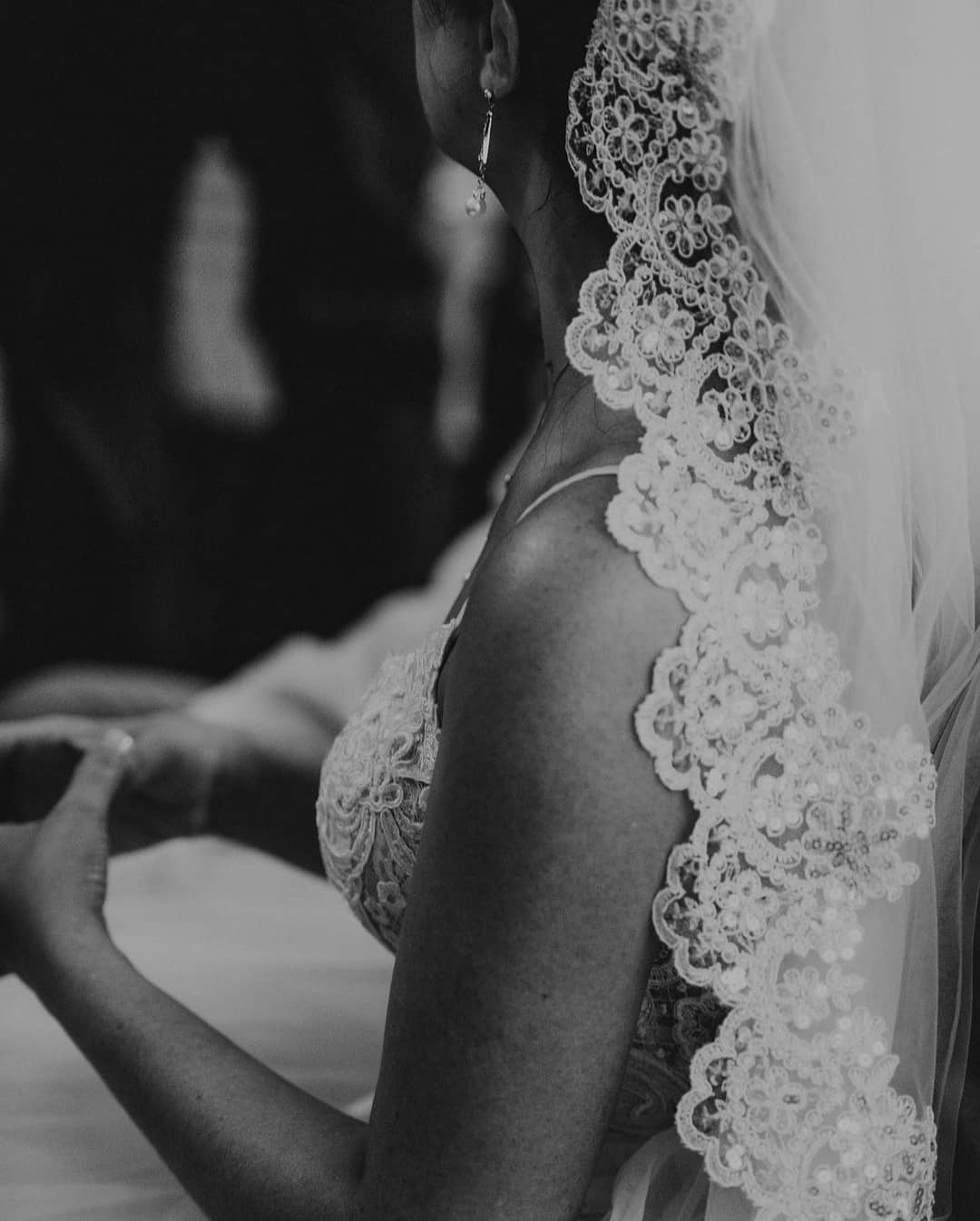 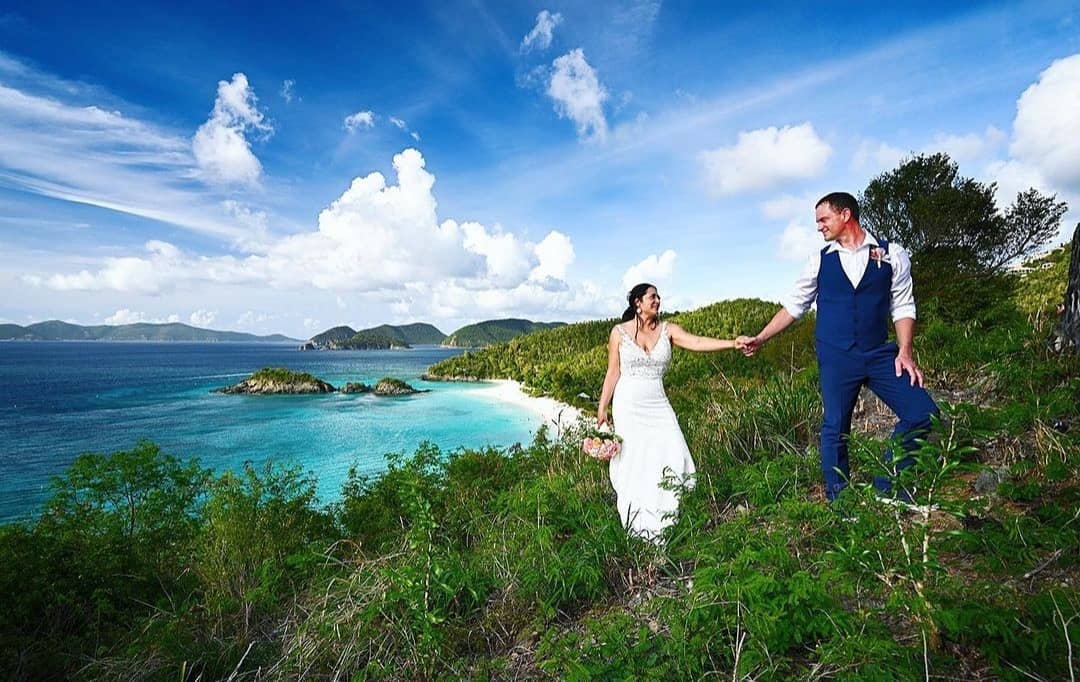 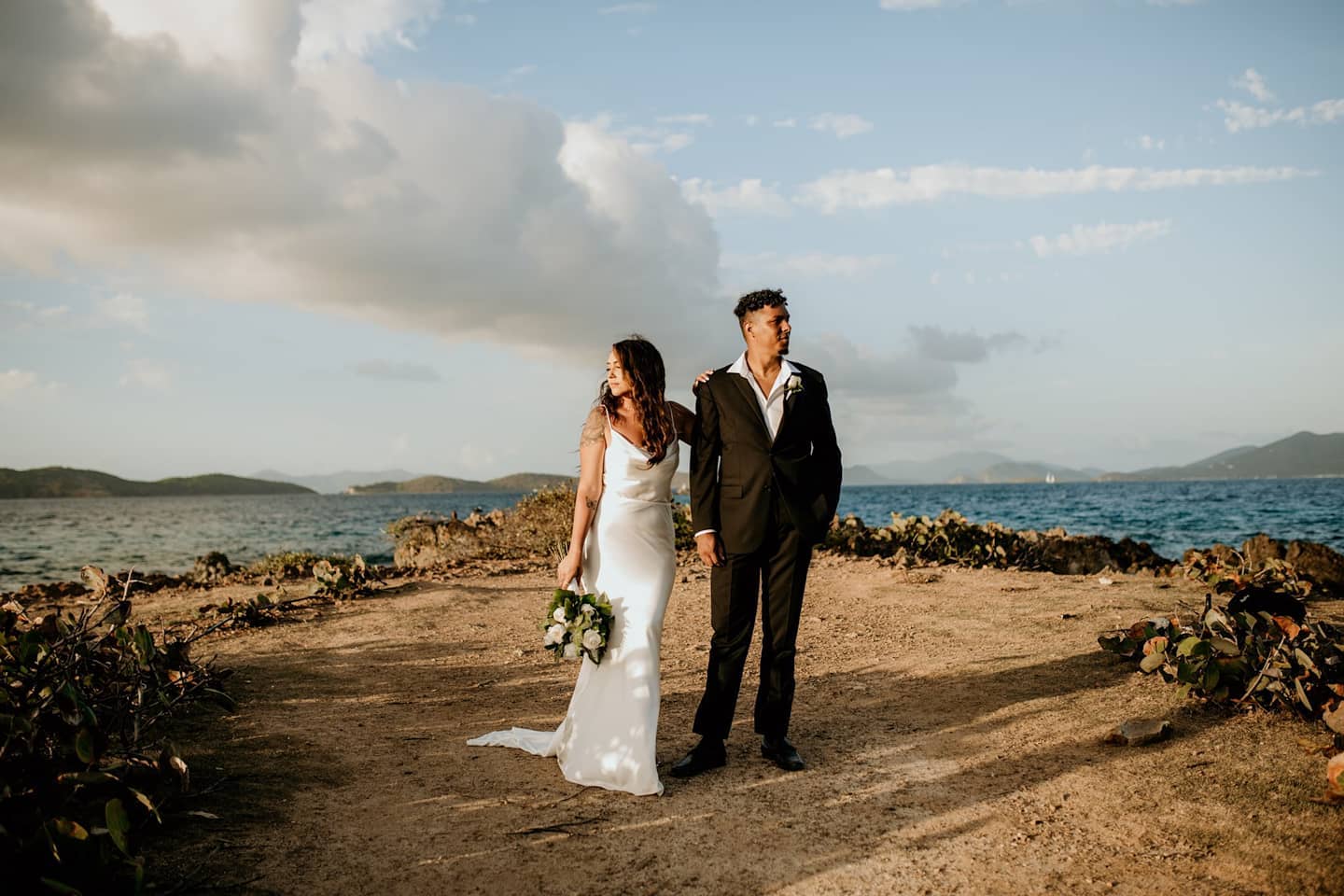 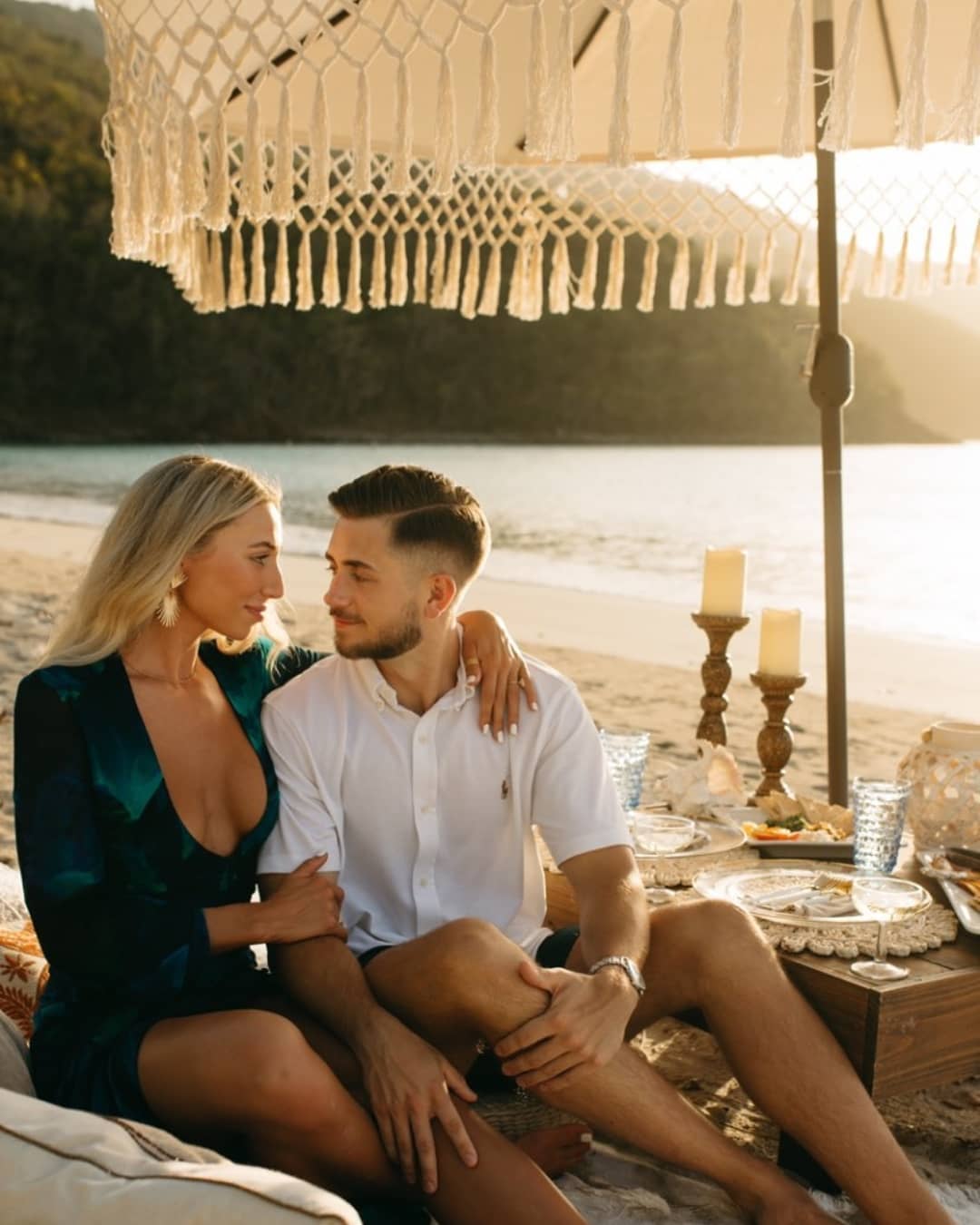 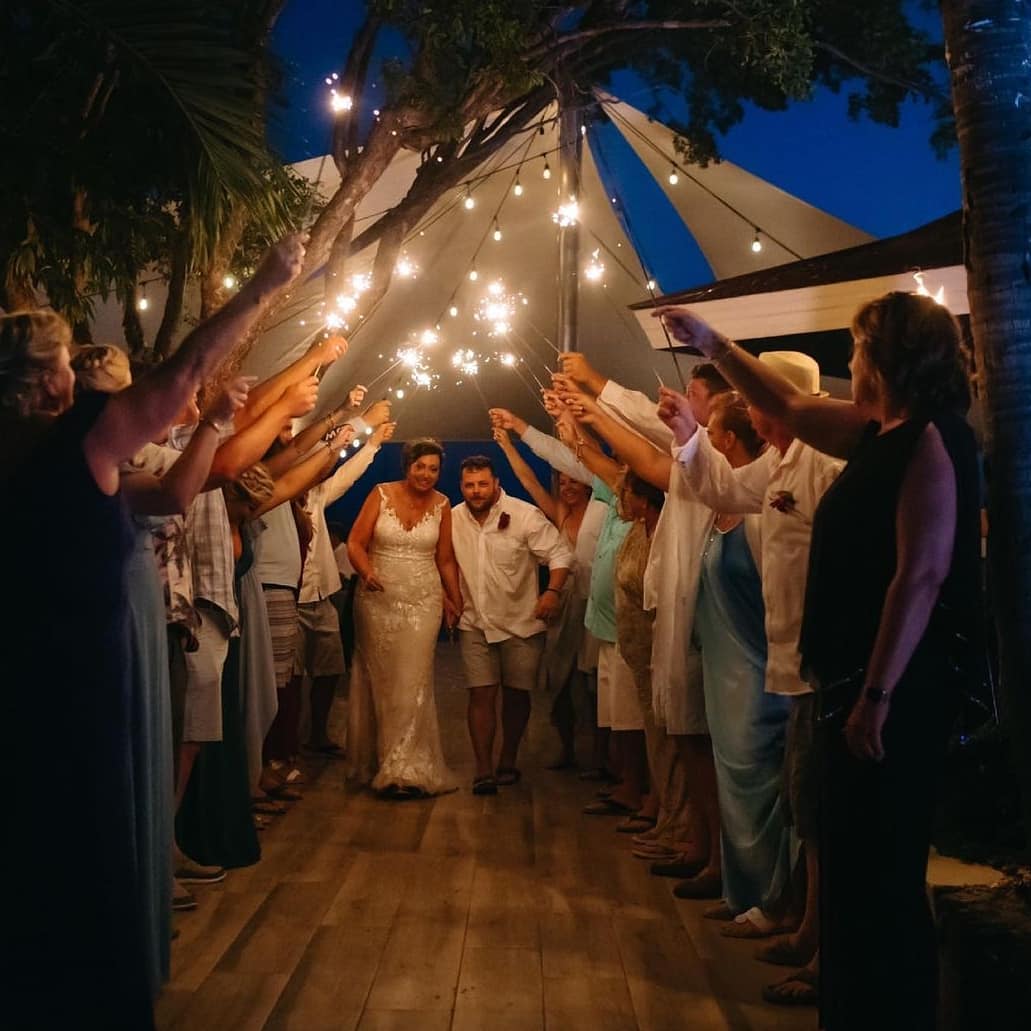 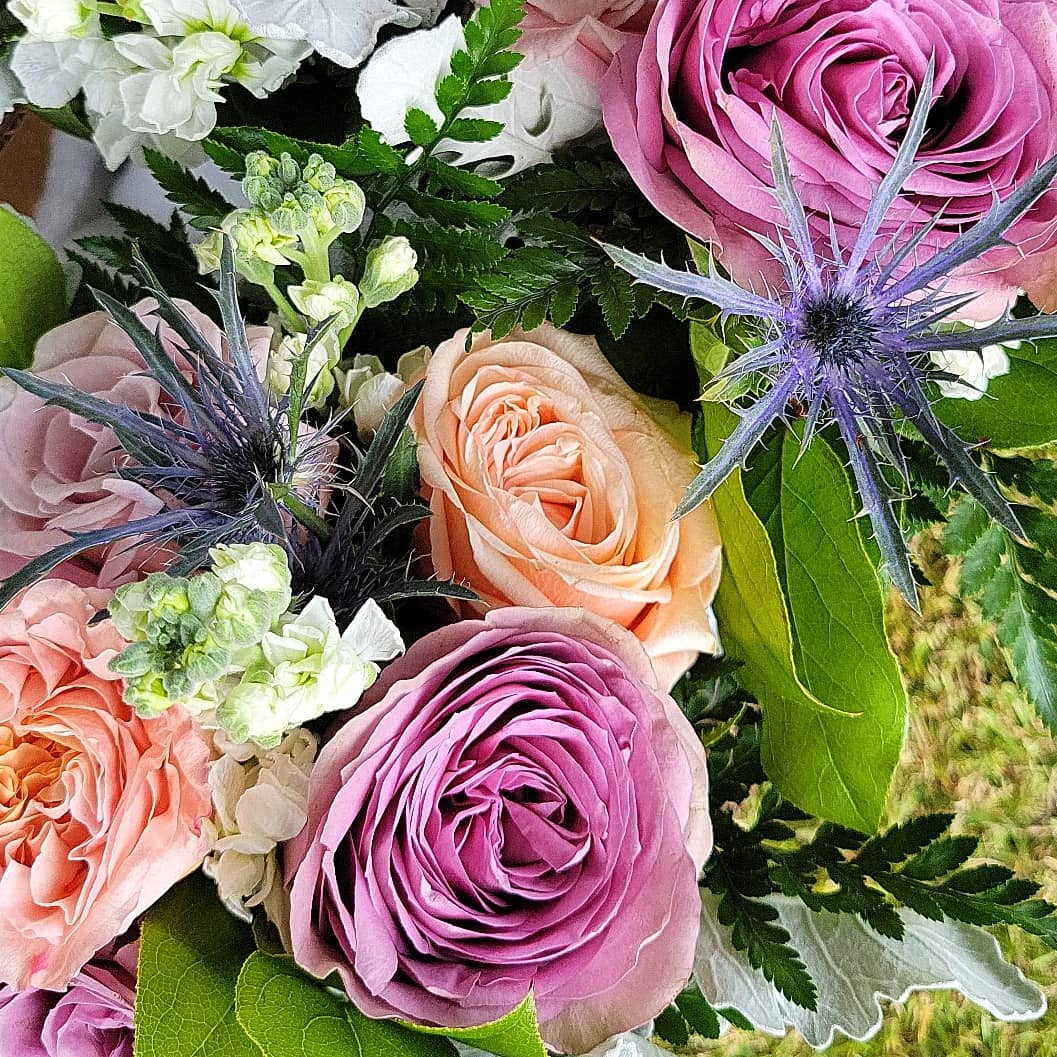 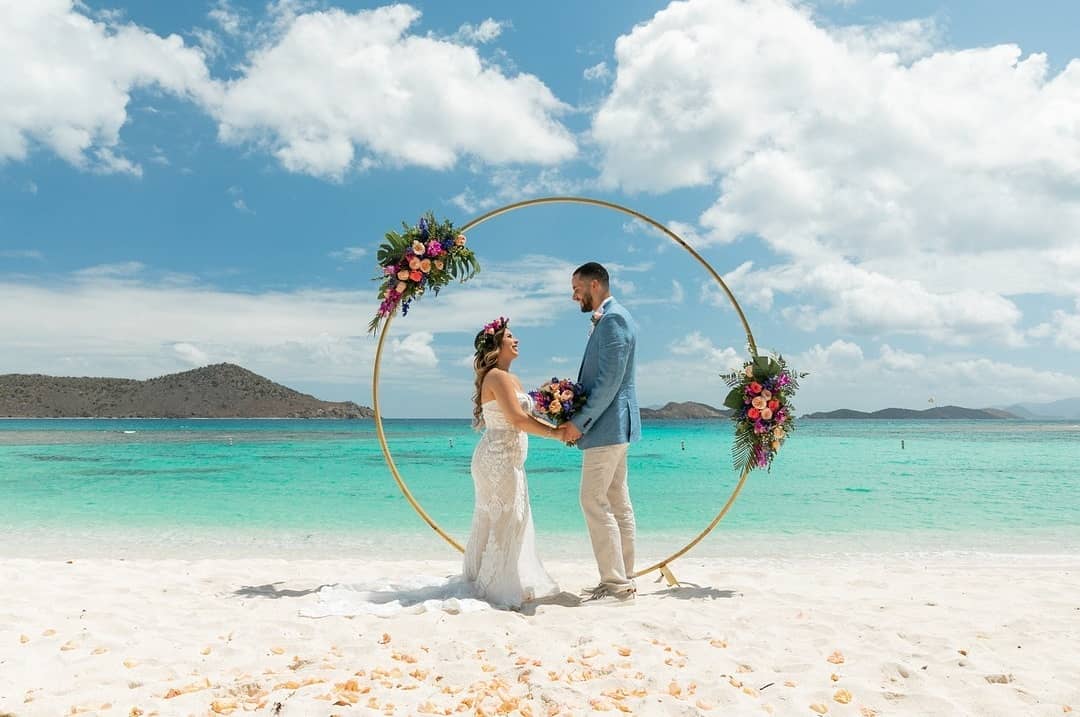 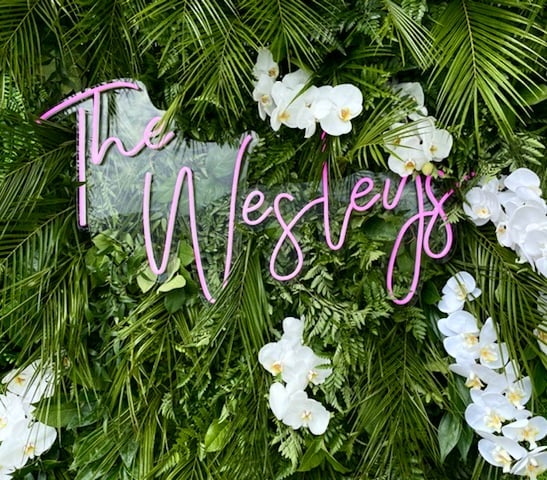 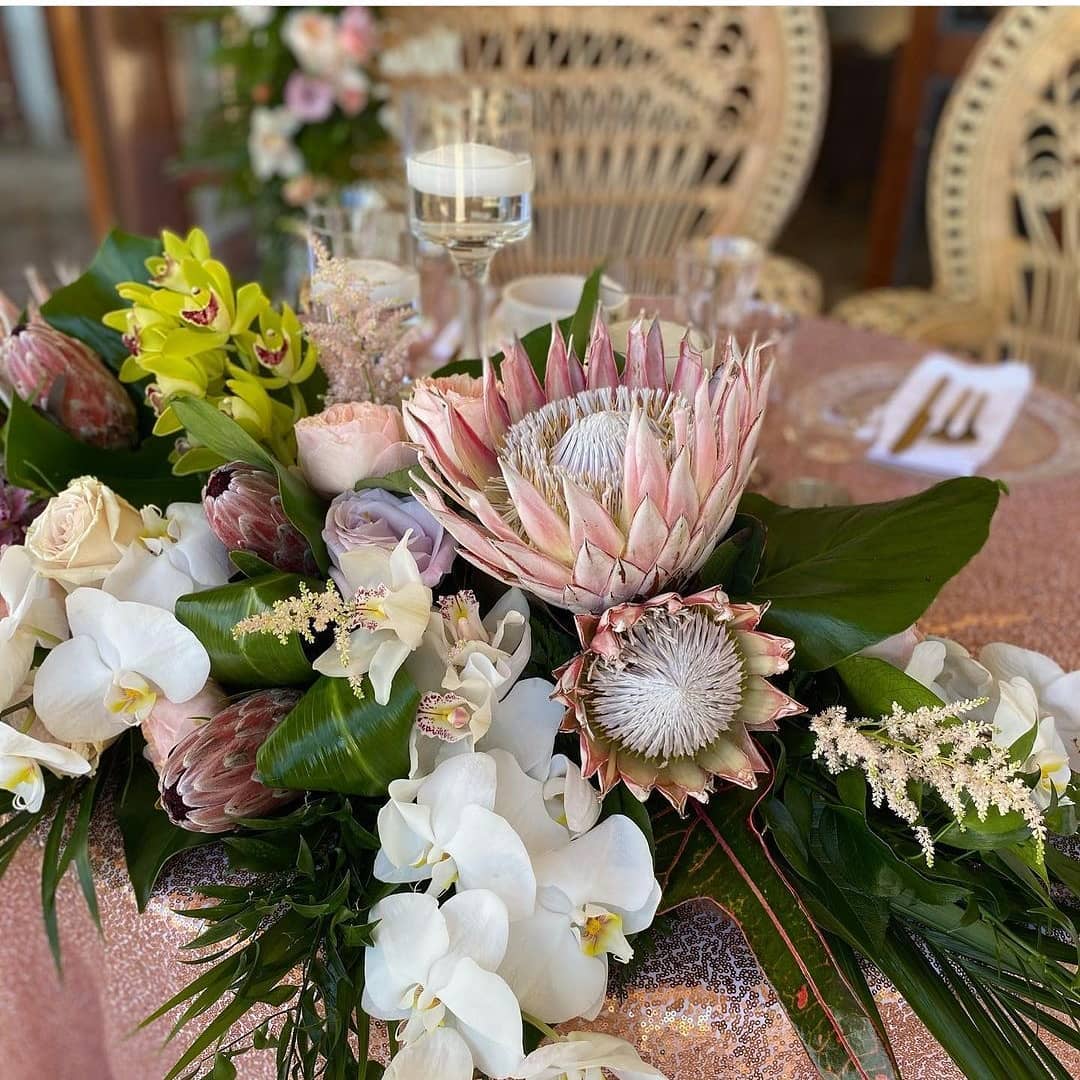 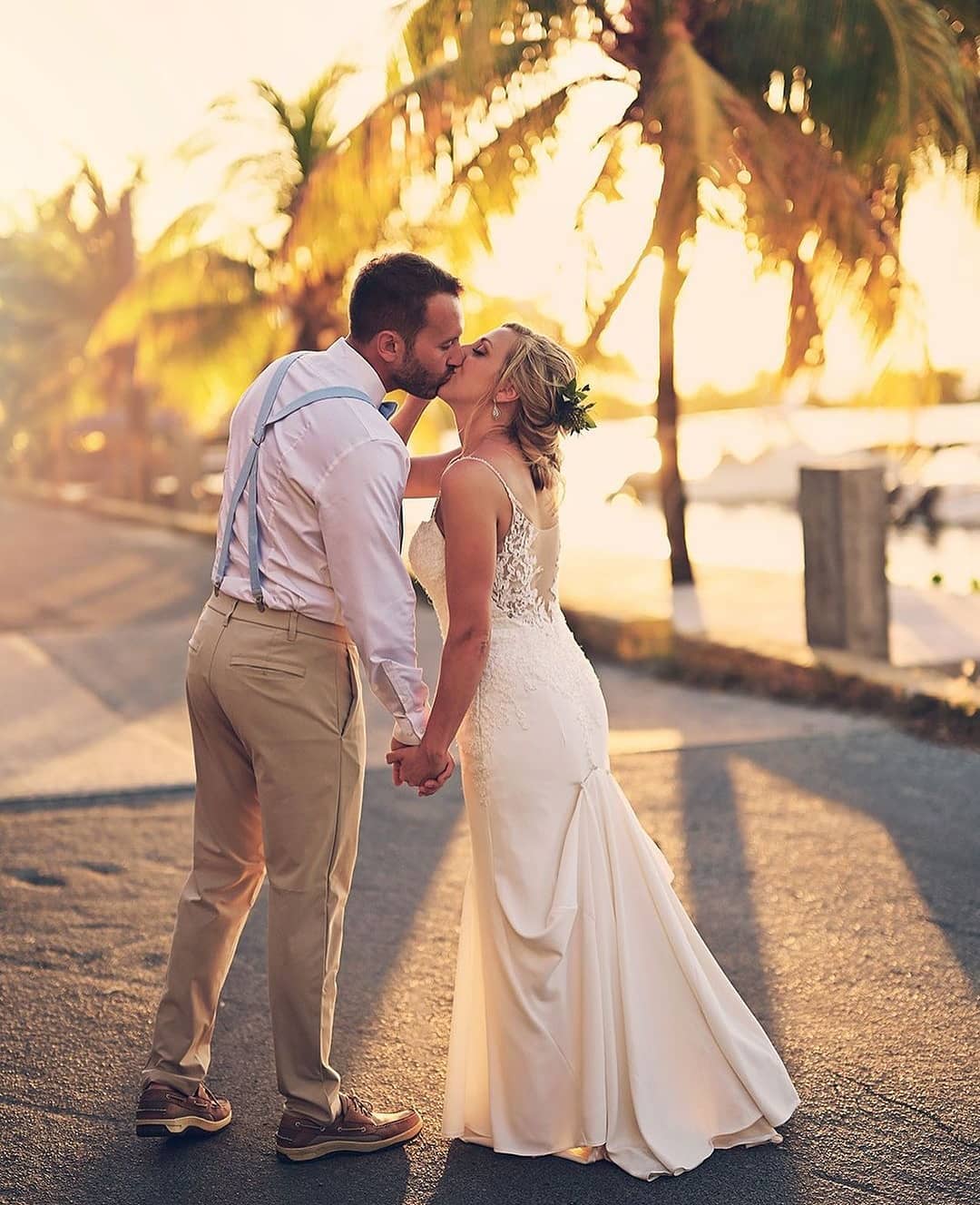 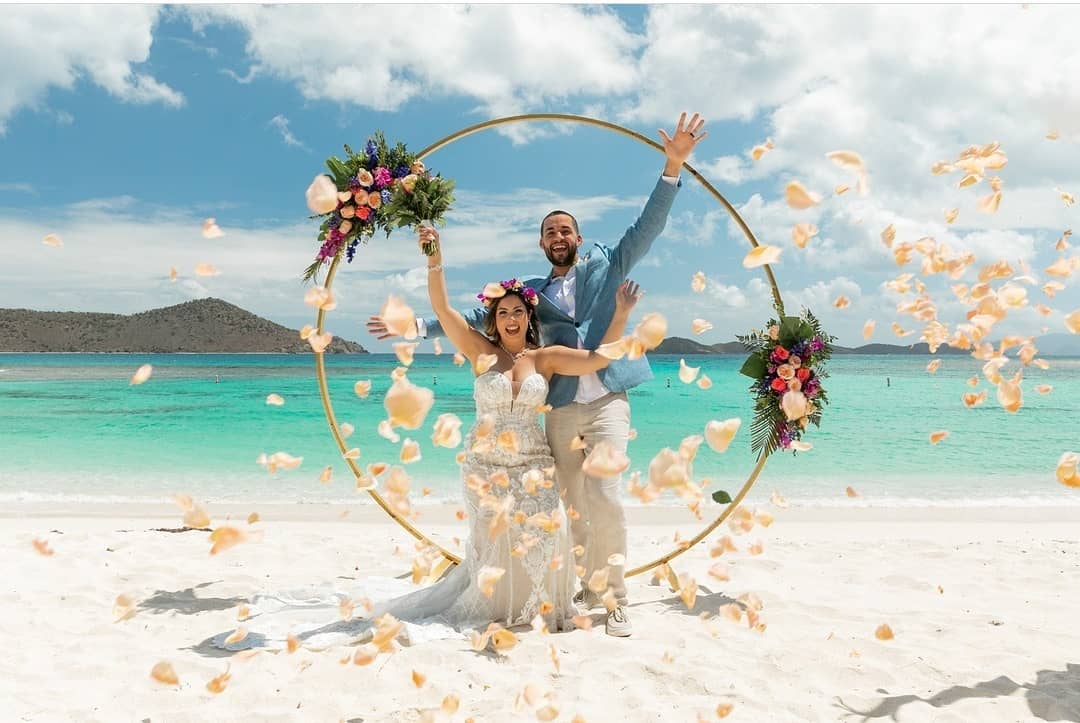 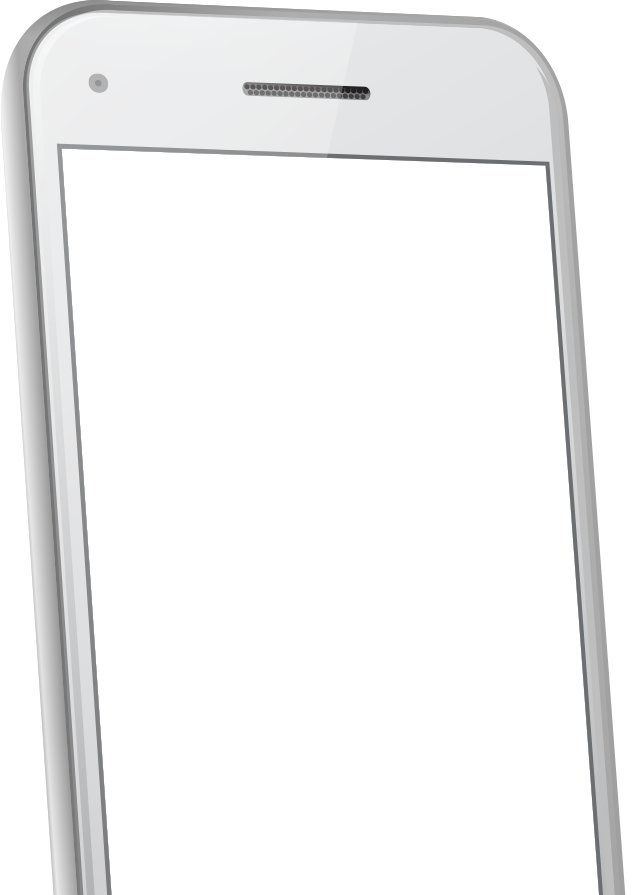